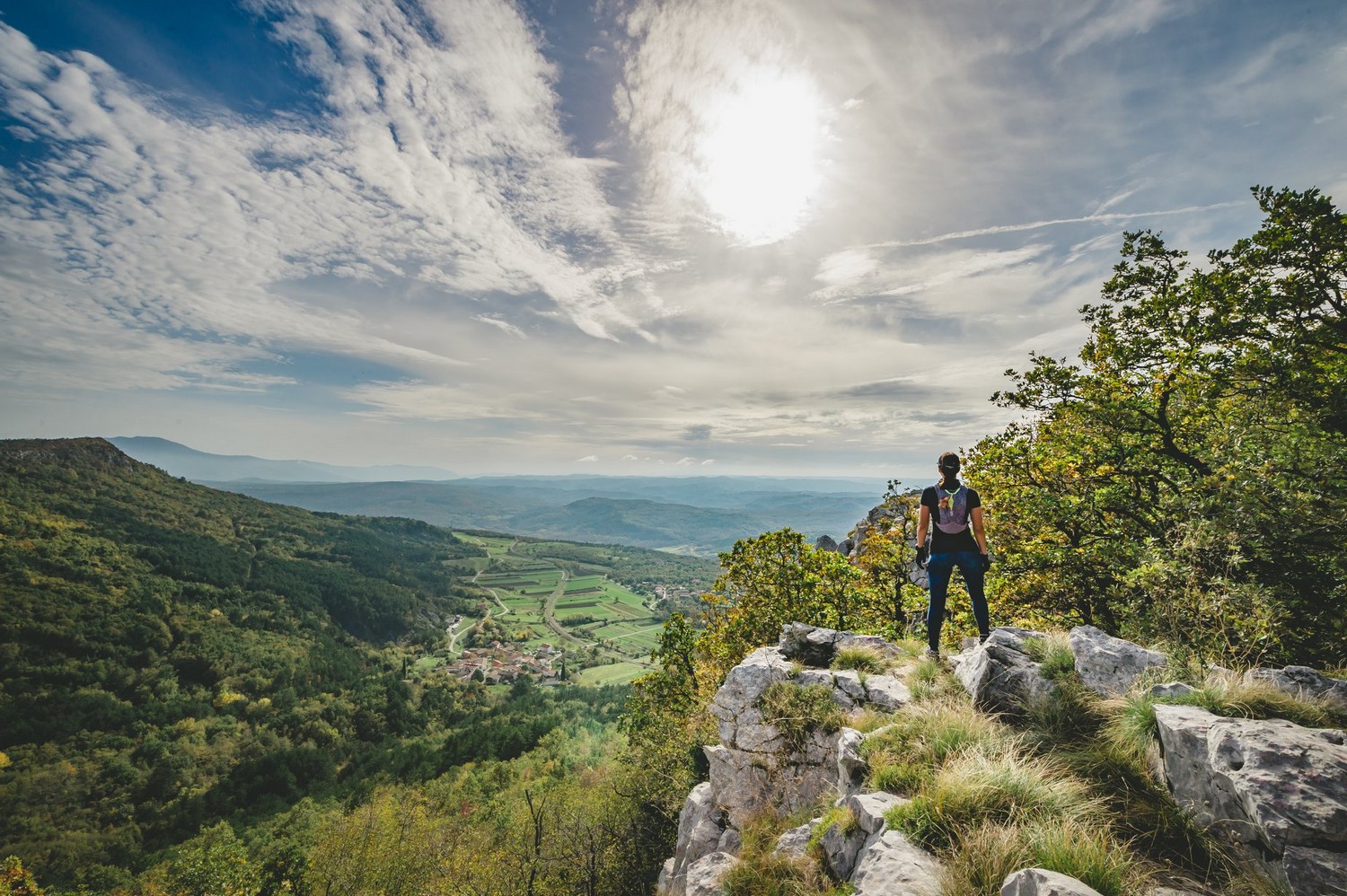 As part of the Weekend of truffles festival, the Club SRK Alba, will organize on 02.11. the Truffle hunt race, which is a combination of orientation running and cycling.

The goal of the race is to be as fast as possible and go through obligatory and additional checkpoints. Contestants compete in teams, and the team consists of of two members (it can be male, female and mixed teams).